What Fleet Managers Should Expect In 2016 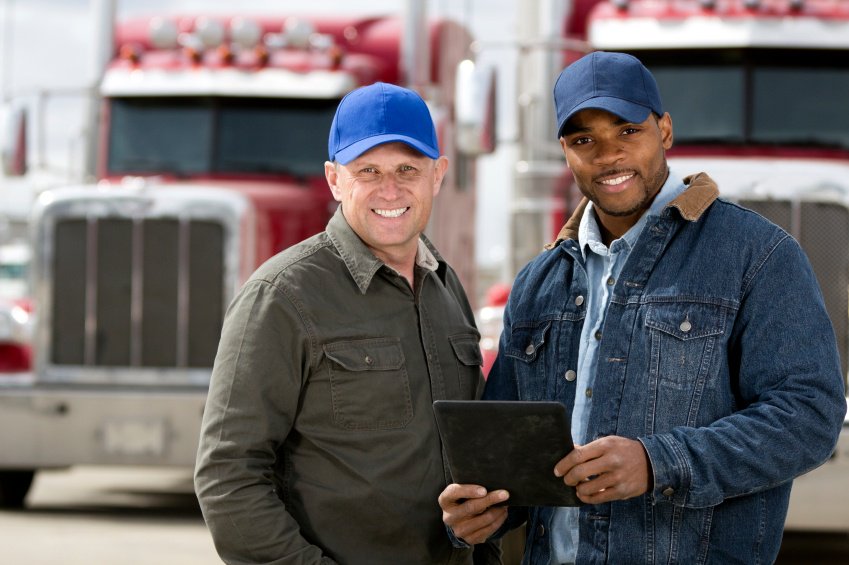 It’s 2016. The nation will elect a new president. Apple may – according to market analysts – become the first $800 billion company.

What will the year ahead look like for trucking fleets? Here are a few predictions:

1. The Driver Shortage Will Continue

The need to find qualified drivers, particularly for long-haul operations, will continue to be an issue in 2016, analysts tell Heavy Duty Trucking, an industry magazine.

“Truck drivers will be the limiting factor for the growth in trucking capacity,” says Parsons senior business analyst Rosalyn Wilson. She stressed that “most of the problems that the freight logistics industry will face in the next three years will boil down to capacity issues. Freight volume is expected to increase at a moderate rate, but capacity is not going to keep pace.”

At the same time, the trucking shortage allows carriers to be selective when doing business.

“Shippers who hold drivers for long periods of time waiting to load or unload, or who do not treat their drivers well, will fall to the bottom,” Wilson says.

“Many are simply not adding to their fleet because they don’t have enough drivers to fill current seats, let alone additional seats,” she says.

While driver and equipment safety should be a regular concern for fleets, HDT predicts that government regulations will cause fleets to improve their safety records in 2016.

The Federal Motor Carrier Safety Administration’s drug and alcohol clearinghouse rule is expected to go into effect in March. The clearinghouse would create a database of CDL holders who have failed or refused to take a drug test. The rule also requires carriers to provide this information to the government, and to consult the database before hiring drivers.

It also changes a number of rules that affect the trucking industry:

Drug testing
The bill will ultimately allow carriers to perform drug tests on drivers through a hair test rather than a urine test. For this to happen, the U.S. Department of Health and Human Services needs to set up guidelines for hair tests. The bill requires DHHS to have those guidelines ready by the end of the year.

Detention time and insurance rule reviews
With the bill, Congress directed FMSCA to look at how truck driver detention during drop off and pick-up affects drivers, their schedules, their compensation and the flow of freight. FMSCA is also required to study carrier liability insurance minimums before initiating a rule to raise them.

Veterans behind the wheel
The bill changes the rules for veterans with truck driving experience who want to get a job as a driver in the civilian world. Under the new bill veterans can receive their medical certification from the Department of Veterans Affairs rather than doctors in the FMSCA registry.

No younger drivers…yet
Although early versions of the bill had measures allowing truck drivers under 21 to cross state lines, the final bill does not. Instead, it sets up a study run by the FMCSA that will collect data on under 21-truckers who are former members of the military. The study will also explore the benefits and safety concerns raised by allowing those truckers to transport goods across state lines.

Fleet managers could have a lot to deal with this year. Sokolis Group can help you with one of the things on your plate: the cost of fuel. Since 2003, we’ve helped our clients save more than $500 million on fuel costs. We can assist with negotiating fuel purchases, overseeing a fuel card program or determine whether bulk or mobile fueling is right for you.

Contact us to learn more about how Sokolis Group can make your 2016 run more smoothly.